Pokémon is a Japanese animated television series based on the successful Pokémon video game series. The Pokémon anime series debuted in Japan on April 1, 1997, with over 1000 episodes as of 2018. However, for various reasons, some have been taken out of rotation of reruns in certain countries, while others were altered or completely banned. 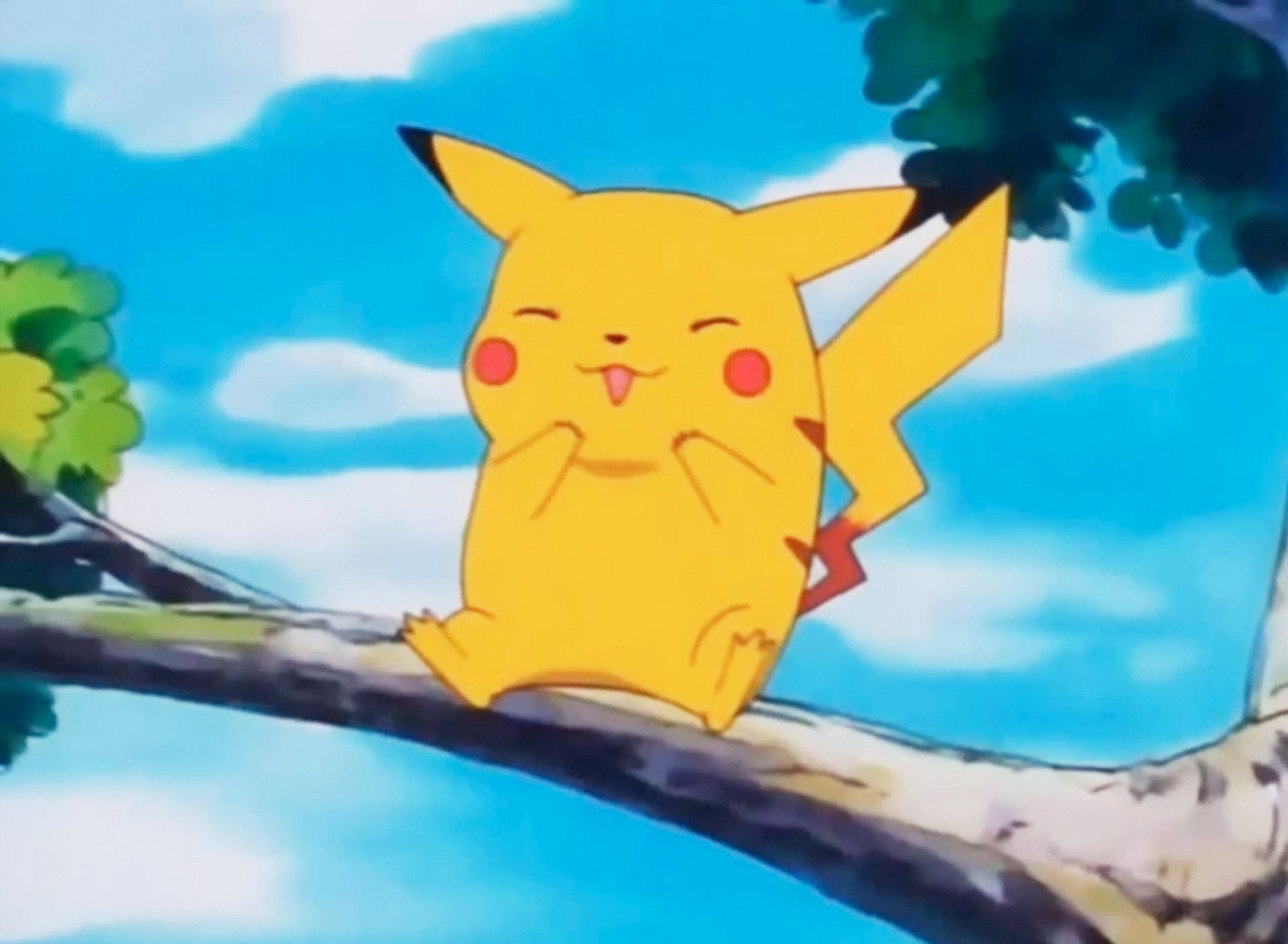